When life gives you lemons – go make a pie.

For me, travel is 50 per cent about the food. Taste local, mingle in restaurants, explore the great outdoors with a picnic and trawl food markets for perfect produce. But do you ever hanker to have a home-cooked meal? A meal you have cooked yourself?

I often long for a kitchen equipped with everything a chef could use. And I’ve stayed in serviced apartments with the goods but I haven’t had the ingredients nor the time.

Recently, I had a few days away working and was lucky enough to be in the same town as two besties, So my last night away was spent with them. Time to cook.

We bought a variety of organic veggies and fruit from a country farmers market and I was ready to roll. 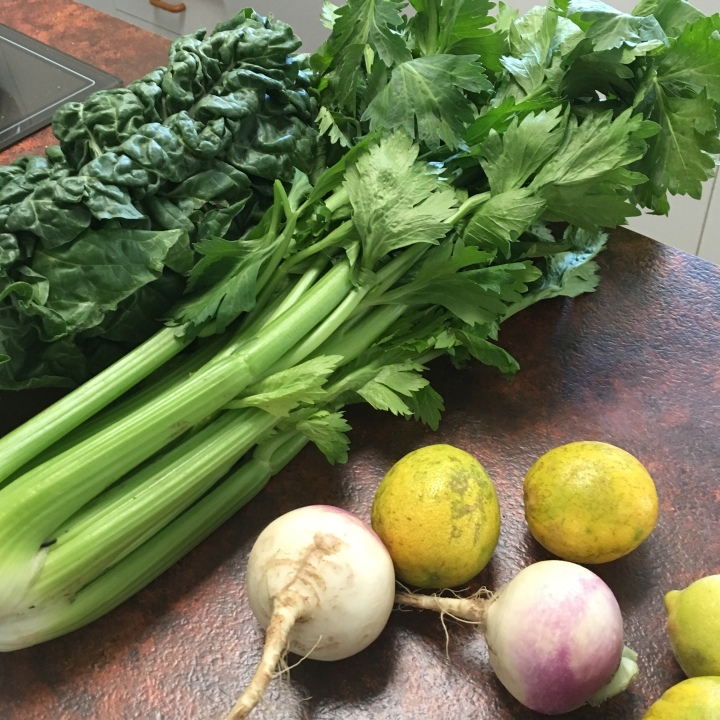 They left me to my own devices. First course, thick, hearty nanna-style soup. Easy – chop up veggies, find one large pot, throw barley into stock, boil buggery out of it, chuck in veggies, salt, cup of Worcestershire sauce, bring to boil, lid on and simmer.

Next – bring out the big guns – lemon meringue pie.

Before I continue, I had not visited my dear friends’ house before but they had extolled the virtue of their well-appointed kitchen. They were fairly new to the house and getting to know the bits in the kitchen that worked and those that didn’t. I now refer to them as my dear deluded friends.

The pie dish was double the size of what would accommodate the biscuit base – but after stretching and poking to achieve wafer thin base, Done! 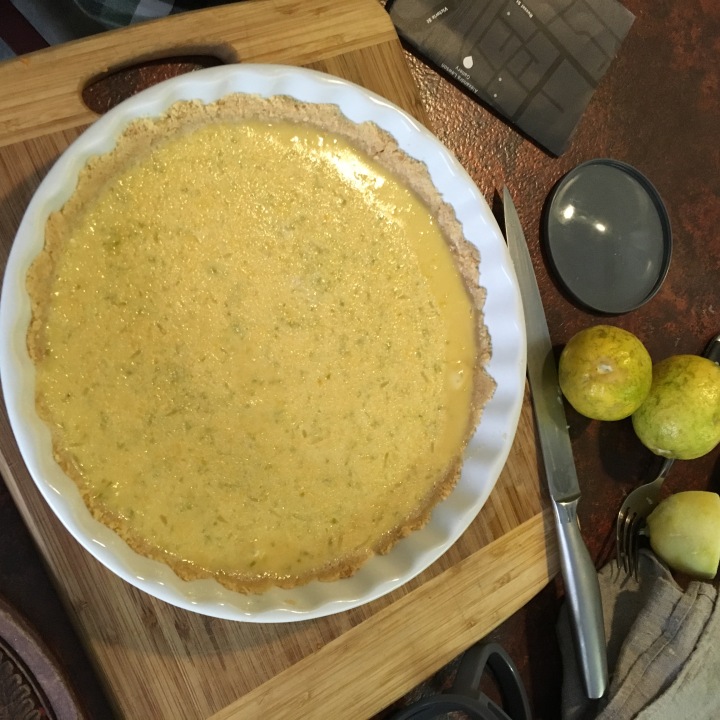 Next couldn’t find a lemon juicer in the well-appointed kitchen drawer and the old poke a fork in the cut lemon and turn – lemon juice produced. Mmmmm where is the electric mixer. A rather primitive electric implement (power tool?) was found and in a less than well-appointed cupboard. So, plugged it in and began the crazy whirr. It mixed admirably but also decorated, splatter-style, the kitchen wall.

Onward and upward. Pie dish in the oven with no temperature gauge so guessed that one. Door doesn’t shut tight so a garden rake was found and the handle stuck under the door handle – closed tight. So now the oven was dark (no light), temperature could have been anything and the rake sticking out in the room was a pedestrian hazard.Guessed correctly at ten minutes and pie out of the oven. Rake put aside. Next challenge was the meringue. Found a larger bowl and my partner was called in to assist. This was the moment of fight or flight. I stayed. I put the bloody electric power tool in the rather frightened bowl, added the sugar and then my partner held a tea towel across half of the bowl and I shoved the mixer into the dark recess and pushed the button. Worked like a crazy thing and although a lot of the meringue ended up sticking to the tea towel (scraped it off to use) – we didn’t do too bad a job. Plonked it on top of the pie mix, slid it into the oven at whatever temperature, shut the door, secured it with a garden rake and after six hot minutes in the wall-oven inferno it came out like a bought one!

So, if you are hankering for a home-cooked meal while on the road – check your kitchen thoroughly so you have all the right gear – or maybe not – how hard is it to make a pie?

Bev Malzard and  friends ate the pie, loved the pie and had second helpings of the pie.