Art Deco capital of New Zealand (and possibly the planet)

Not often you get to thank a natural disaster and community tragedy for a splendid architectural creation. In February 1931 a bastard of an earthquake rocked Napier, a town on Hawke’s Bay on the east coast of the north island of New Zealand. The ‘quake measured 7.9 on the Richter scale and rocked the Hawke’s Bay area for more than three long minutes. There were 260 lives lost and the vast majority of Napier’s town centre structures were destroyed, either by the earthquake of the following fires.

It wasn’t long after the earthquake that the Kiwis rallied and do what they do best – got on with it! Rebuilding began and much of it was completed in two years. Architects were on the spectrum of quirky and ambitious and the new buildings reflected the architectural styles of the times – stripped classical, Spanish Mission and Art Deco. 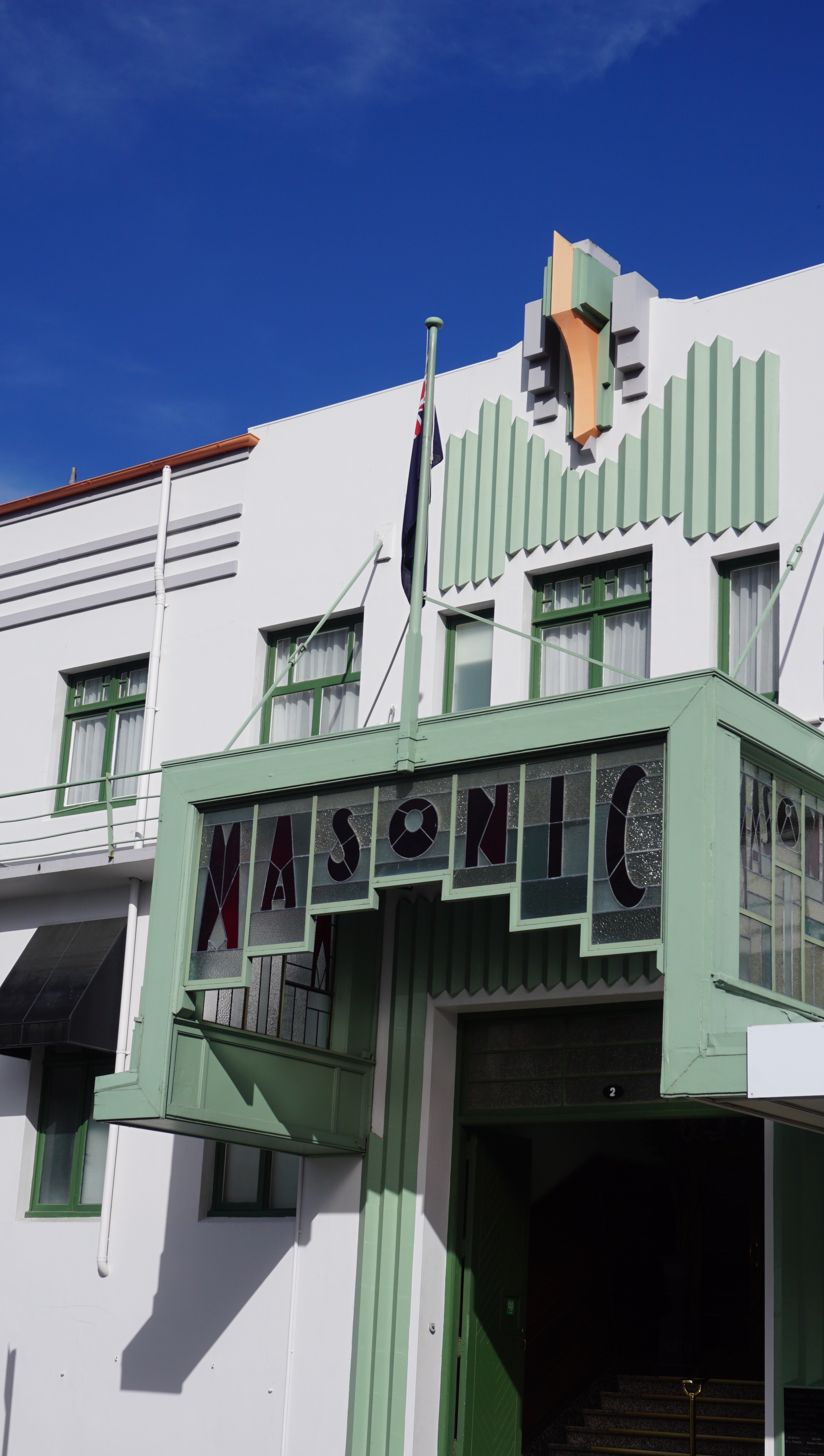 Local architect Louis Hay, an admirer of Frank Lloyd Wright, had his moment to shine! Maori motifs emerged to give the city an identifiable New Zealand character – just check out the ASB bank on the corner of Hastings and Emerson Streets that features Maori koru and zigzags. 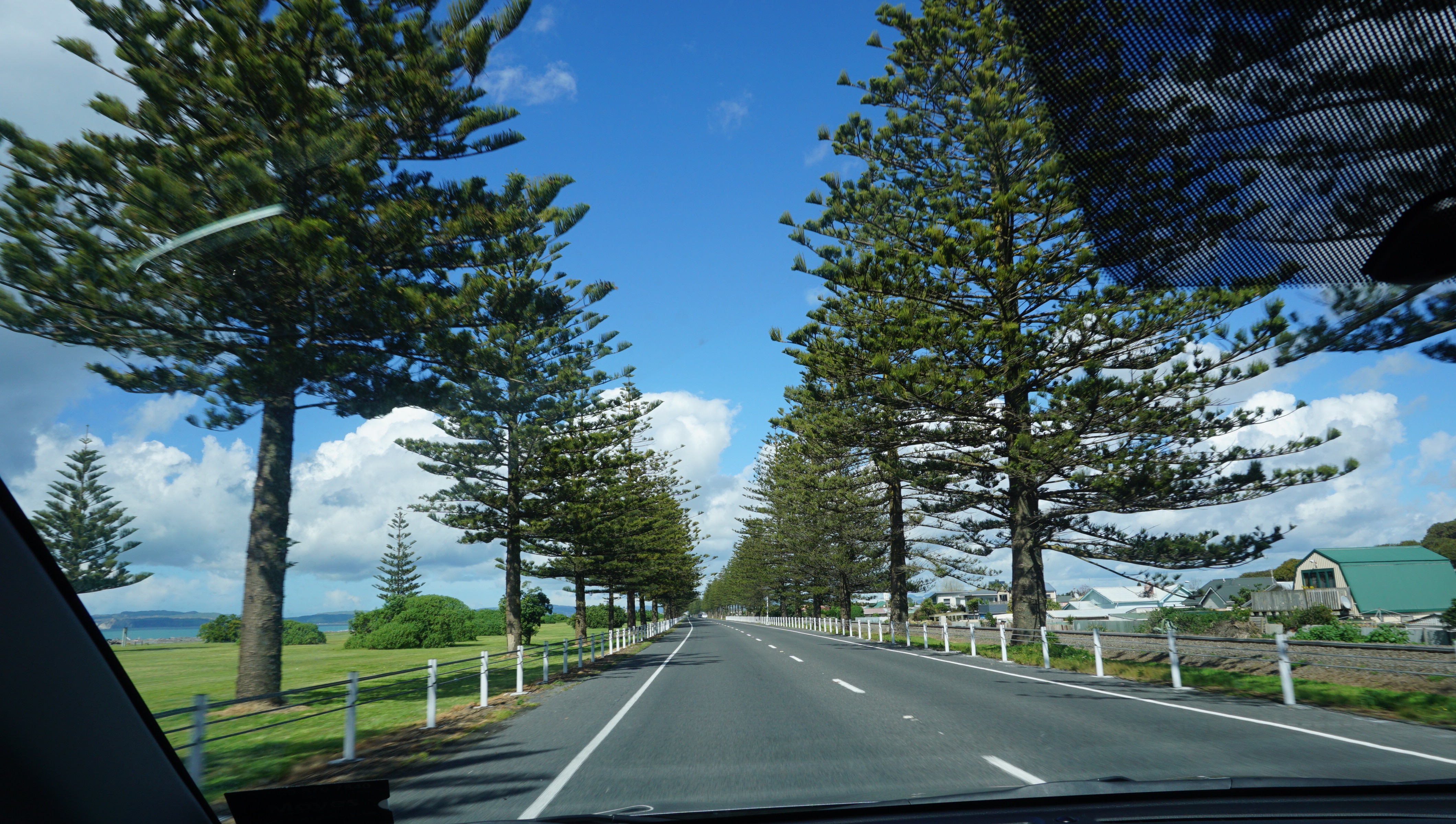 I recently visited Napier for the first time and driving into the city centre on a bright sunny day I was thrilled to be immersed in this stylish time capsule. And driving further afield around Hawke’s Bay (just out-of-town to find the cultish ice cream parlour Rush Munro’s, which has been here since 1926. And yes, I had a double scoop for research purposes, hokey pokey and vanilla, and yes, it was divine), you drive along a tree-lined boulevard waterfront. Marine Parade is where you drive slowly and capture the extent of the bay.

Napier’s city centre displays a seamless line of 1930s architecture is quite extraordinary. Enjoy the streetscape via a self-guided walk – ask for a map at the information centre or at the Art Deco Trust. Guided walks around the city are also available every day rain or shine (except Christmas Day!). 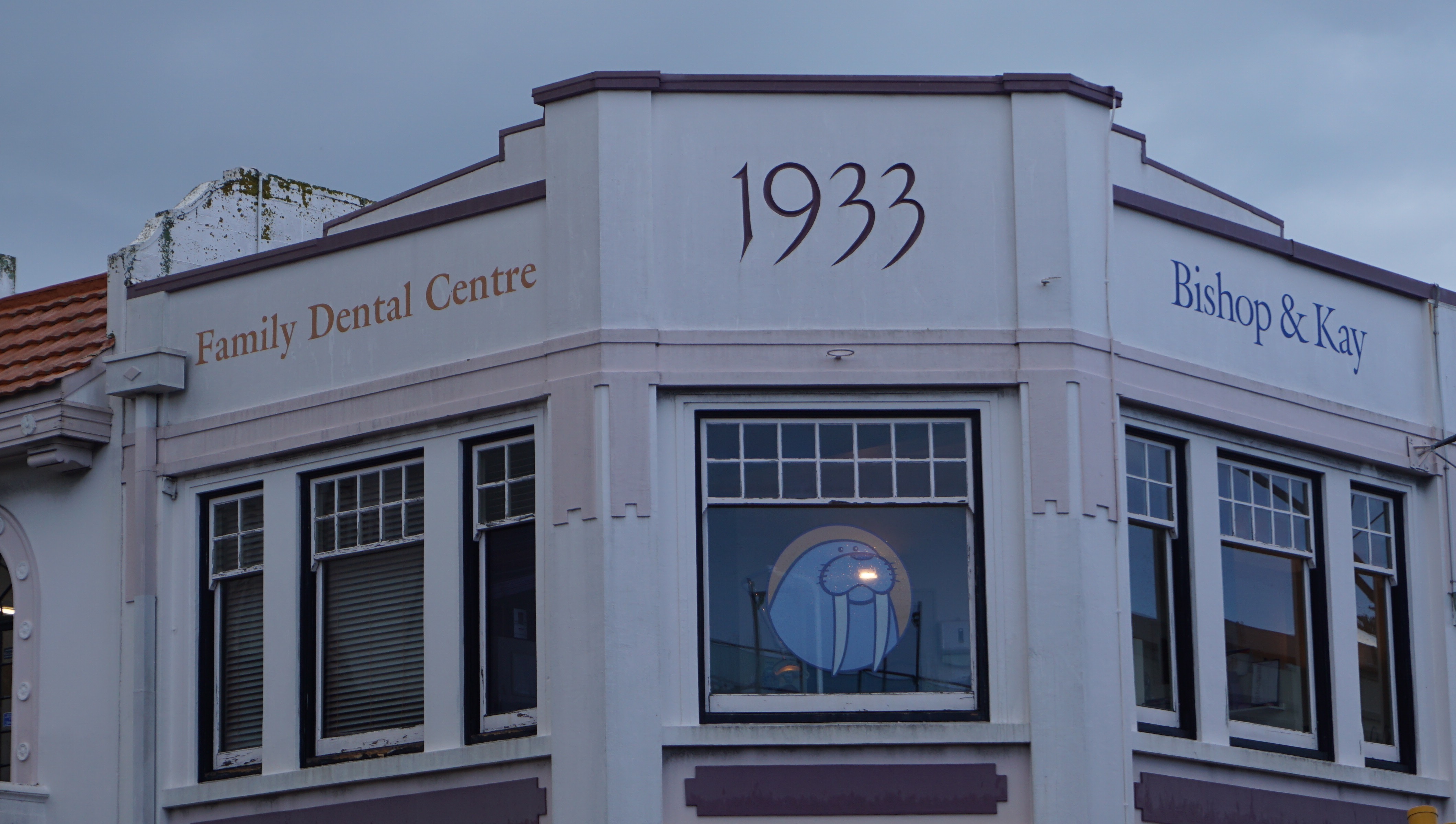 Every February, Napier celebrates its heritage with the Art Deco weekend – a stylish celebration of all things 1930’s, including vintage cars, fashion and music. So get your flapper on, tilt your boater at a rackish angle and do the Charleston, drink pink cocktails and throw caution to the wind. 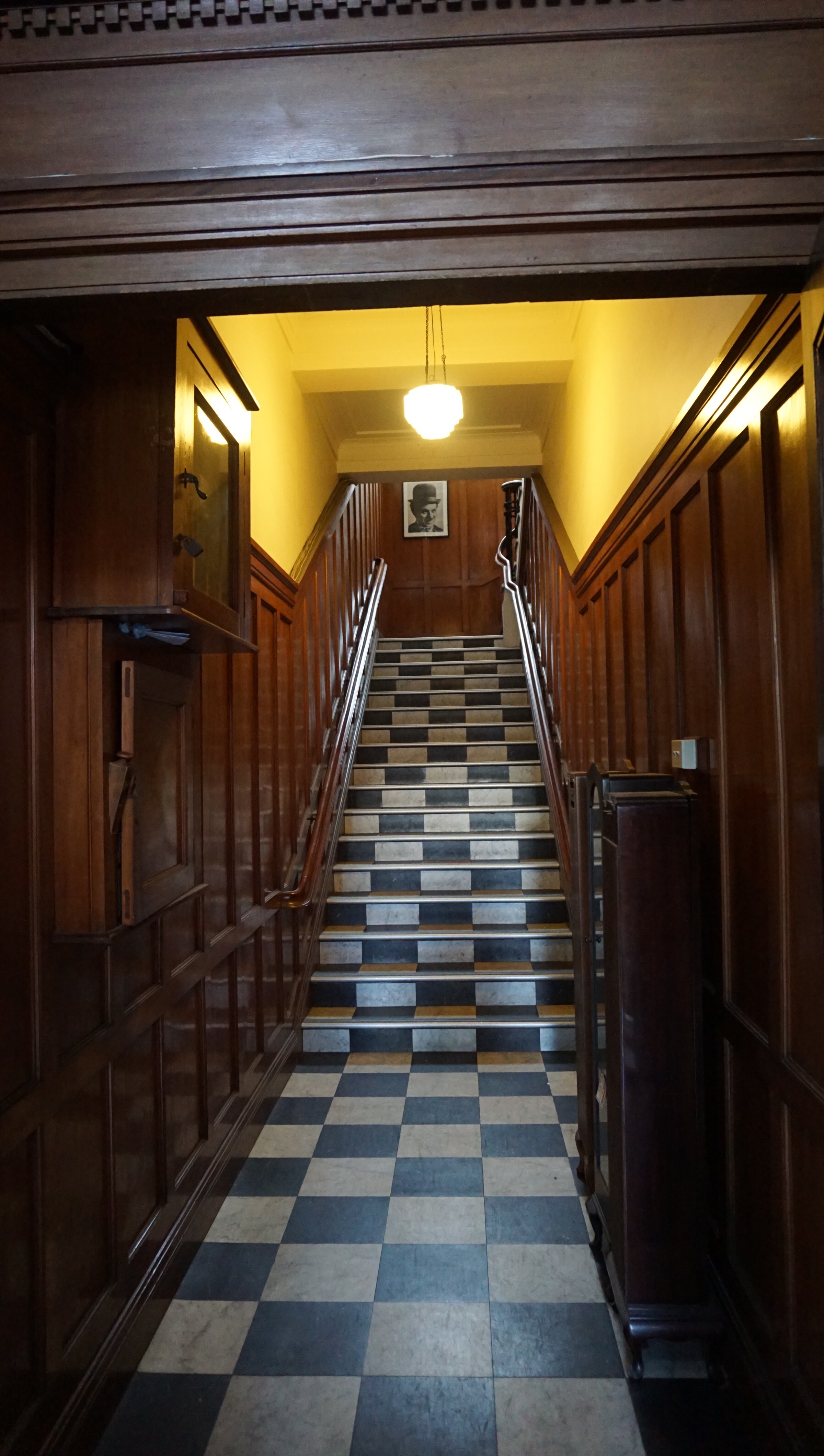 Napier’s other special attractions include the gannet colony at Cape Kidnappers and the many vineyards that make good use of the region’s alluvial soils. Pinot Gris and Syrah are the region’s signature drops. On Saturday mornings, the Napier farmers’ market is a chance to shop for artisan foods and fresh produce.

Writer, Bev Malzard ate ice cream, had dinner at the Thirsty Whale Restaurant and Bar and stayed just outside of town at the Albatross Motel, Westshore Napier. She will learn to dance and hold a long cigarette holder before her next visit.